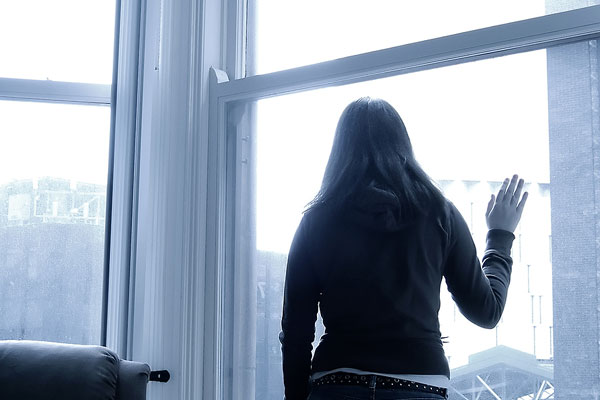 Prenatal treatment for depression does not increase a child’s risk of lower IQ or increased behavioural problems from birth through age six, says research published by Professor Irena Nulman.

"This will give women confidence that treating depression during pregnancy is the best choice for both mother and child,” said Nulman.

“This answers a question that women who are diagnosed with depression often ask: ‘Is it safe for me to take antidepressants during pregnancy?’ ” said Nulman. “Health care professionals can reassure women that treatment with SSRIs or venlafaxine does not pose additional risk to the unborn child’s future mental health or IQ."

Nulman is a professor of paediatrics at the University of Toronto and associate director of the Motherisk Program at The Hospital for Sick Children (SickKids). She specializes in the effects of prenatal exposure to medications and toxins on children’s neurocognitive development.

The length of prenatal treatment also did not make any difference in the child’s later behaviour or IQ, said Nulman.

“Our outcomes show that there is no rationale for women to stop taking antidepressants part-way through pregnancy,” Nulman said, adding maternal depression is itself an important risk factor for post-natal depression after childbirth, which “can have tragic consequences for the woman, her baby, and her family if it is not treated."

The women in all four groups entered the study through their calls to Motherisk, an information and educational service for pregnant women and their health professionals.

“It’s important to understand that this moderate risk is associated with the depression itself, not with treatment,” said Nulman.

The study is the first to compare IQ of children of mothers who were untreated, treated (with the two medication classes), or healthy.

The predictors for IQ in all groups were the child’s sex and the mother’s IQ.

“This aligns with IQ predictors in the general population,” said Nulman.

The next phase of research could compare behaviour and IQ between two siblings of depressed mothers who took medication in one pregnancy and not in the other, Nulman said.

Funding for this research was provided by SickKids Foundation and Wyeth-Ayerst Canada.